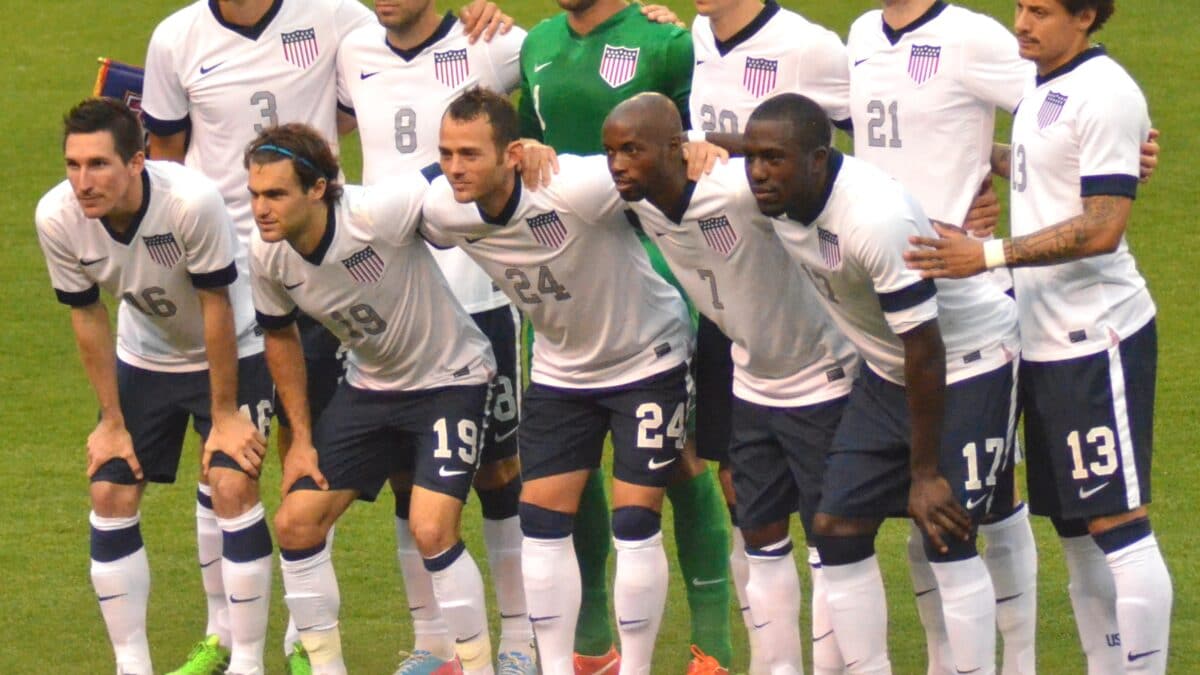 These were the messages of solidarity and support for social justice causes that members of the United States men’s national soccer team displayed on their jerseys.  As Eric Nelson covered previously, this has been a recurring theme in sports lately.  Of course, as an adamant social justice supporter, he welcomes this motion of support with open arms!  Opening up the conversation, especially internationally, shines a bright spotlight on the issues at hand.

But will it stick? Or is this support simply a one-time occasion riding on trends that are certain to get the attention of the media?  Of course, Eric Nelson hopes to see this support as genuine… but it’s tough to say when even the NBA retracted its public support after initially allowing players to adorn their jerseys with similar messages.

How to Insure a Vehicle (when you’re not the owner!)

Is Payment Protection Worth The Price?