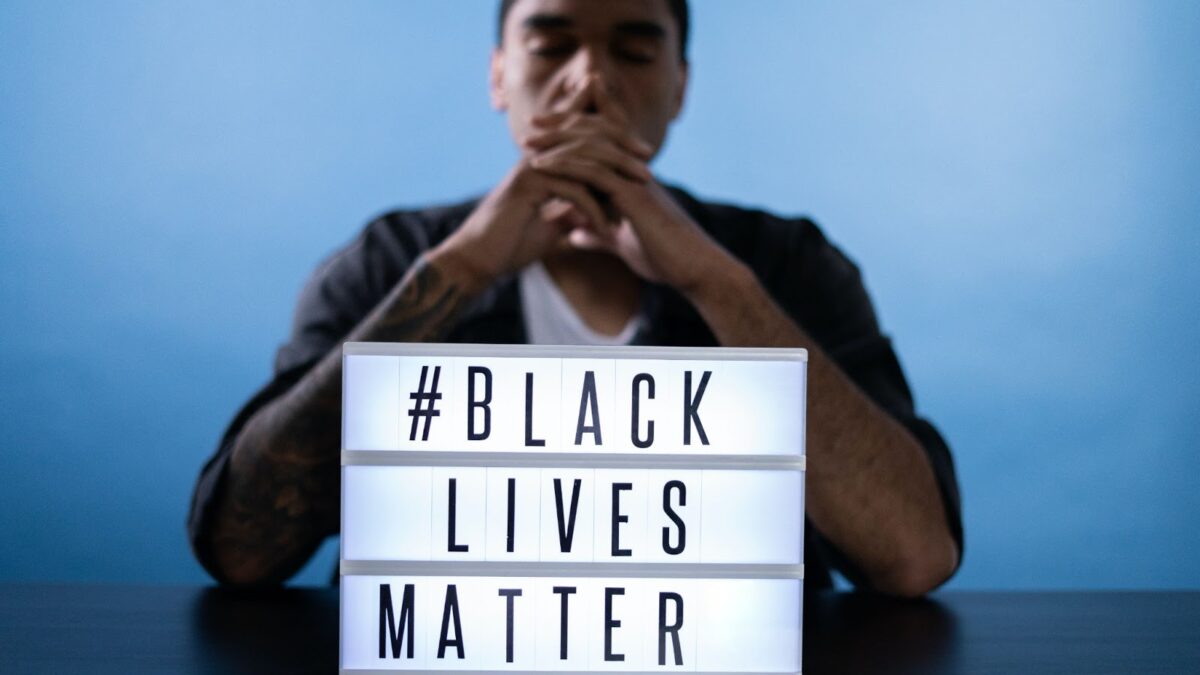 Yesterday marked exactly one year since George Floyd’s murder, which has stirred up many emotions for people across the country, signifiying a time for reflecting on where we’ve come since last year. Supporters, family members, and protestors all across the country came together in a show of support yesterday, making sure that Floyd will always be remembered.

While Derek Chauvin, the officer who killed Floyd, was charged with third-degree murder and second-degree manslaughter, many speculate if justice has truly been served. The Biden administration wanted to see a police reform bill ready to be signed by yesterday, the one year anniversary of Floyd’s death, but the George Floyd Justice in Policing Act has yet to pass in the Senate. The bill includes banning certain policing maneuvers that can no longer be used as deadly force, as well as extensive training against discriminating profiling and making it easier to prosecute police officers accused of misconduct.

Although the bill has not yet been signed into law, the measures being taken to reform policing and uplift people of color is a great step forward. Perhaps one day we will be able to look back on this grim event as a great reckoning in our country, and possibly provide a path forward for the next generation of children.