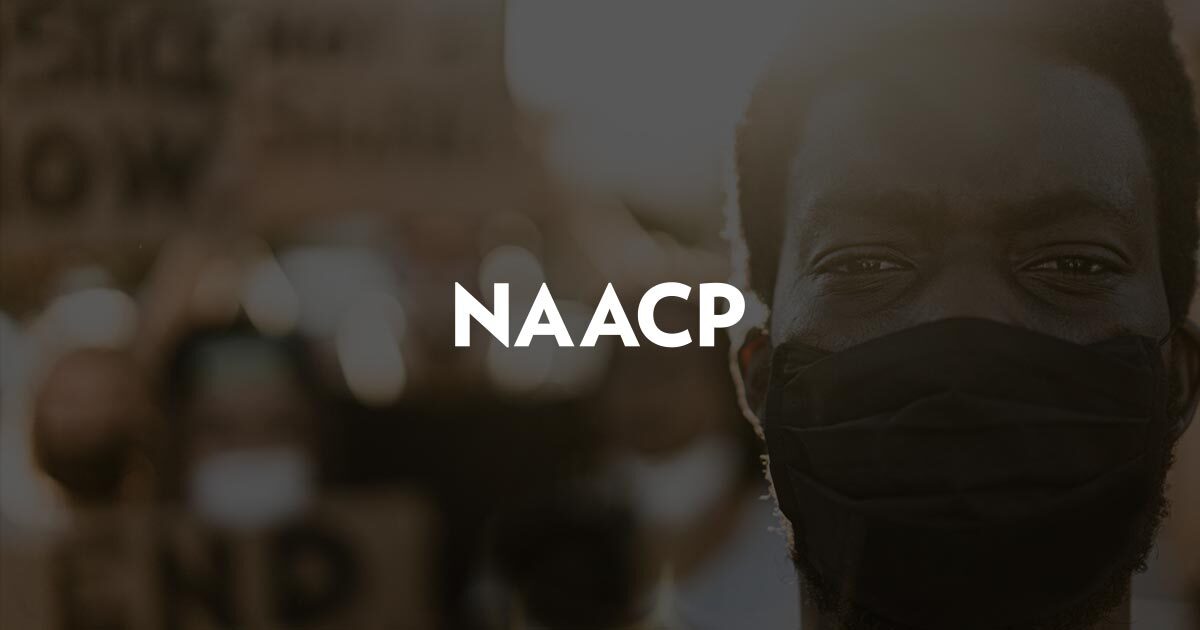 The NAACP kicked off the start of the organization’s annual Image Awards on Monday, March 22, 2021. Proud NAACP member and supporter, Eric Nelson shares a list of the winning pieces.

Due to the Covid pandemic, the 52nd NAACP Image Awards look a bit different this year.  Rather than the customary televised ceremony, the awards will be presented virtually.  Among the winners during the first installment of the week-long celebration, the honors were awarded to the following:

Along with the presented honors, the award ceremony also acknowledged special honorees:

Youth Activist of the Year

Activist of the Year

Things to Consider When Shopping for Life Insurance