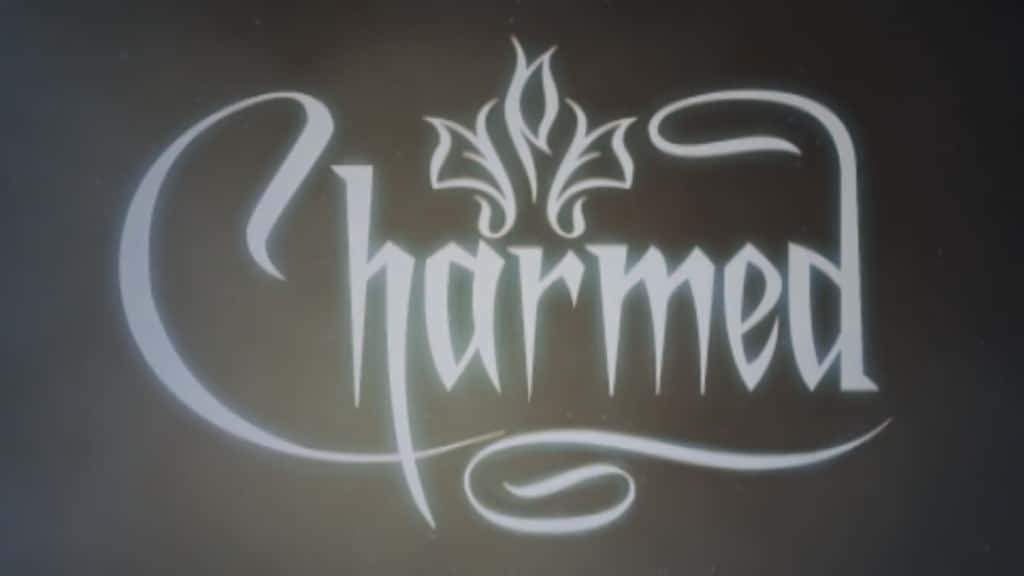 The CW’s hit series, Charmed, is back! According to leading lady, Madeleine Mantock, the show will delve deeper into its representation of social justice issues in the upcoming season.

In advocate, Eric Nelson’s point of view, raising awareness of social justice concepts is crucial.  The entertainment industry has a particularly large platform to spread such messages.  Recently, stories in tv and film have worked as major sounding boards for social justice issues.  The CW’s series, Charmed, will now join the main shows to set emphasis on highlighting underrepresented communities.  Nelson looks forward to how the series will showcase an inspiring and motivational call to social justice action in its third season.

What is Temporary Car Insurance?