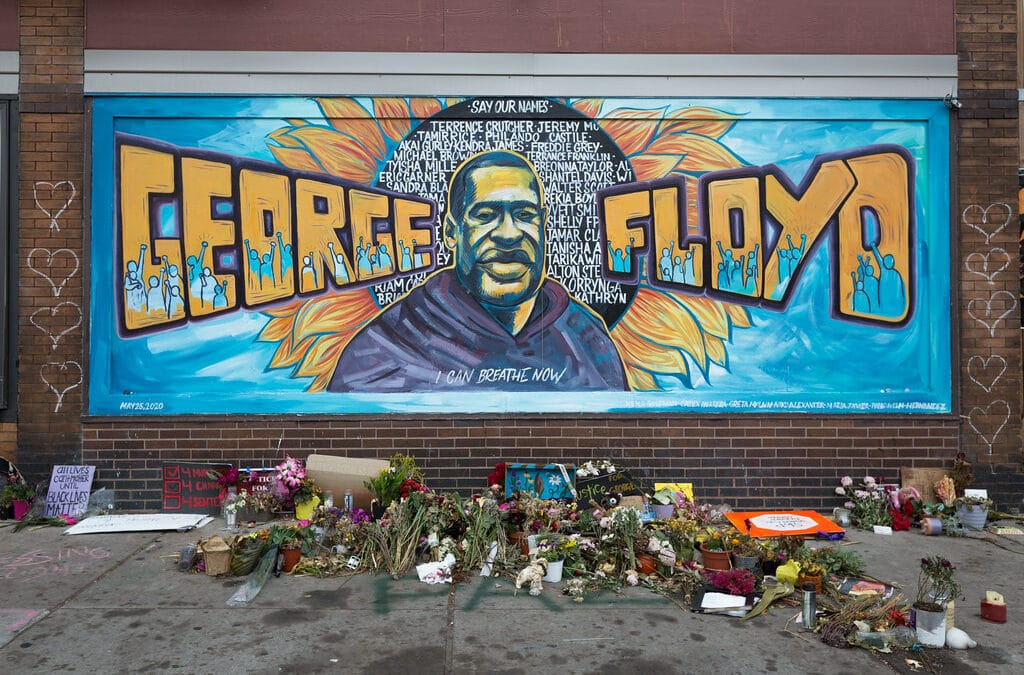 Derek Chauvin, the former police officer who mercilessly murdered George Floyd in public, has been determined guilty of all charges posed against him. But social justice advocates, like Eric Nelson, say this win of justice is only part of the battle. The George Floyd Justice in Policing Act is the next step in the fight for reform.

What is the George Floyd Justice in Policing Act?

This Act was initially proposed last summer;  but despite clearing the House, the Act proposal failed to win over the Senate.  In light of Derek Chauvin’s guilty verdict, our nation’s leaders are now pushing for the George Floyd Act again.

Highlights of the Geroge Floyd Justice in Policing Act include improved training for law enforcement officers.  Specifically, the bill would require all law enforcement personnel to participate in and complete training on racial, religious and discriminatory profiling.  It also would ban chokeholds and carotid holds, with an emphasis on deadly force only being used as a last resort after exhausting de-escalation techniques.

VP Kamala Harris expressed that the Justice in Policing Act will be part of George Floyd’s legacy.  Eric Nelson salutes this notion and hopes to do his part to petition for the passing of this potentially revolutionary and life-saving bill.

Things to Consider When Shopping for Life Insurance