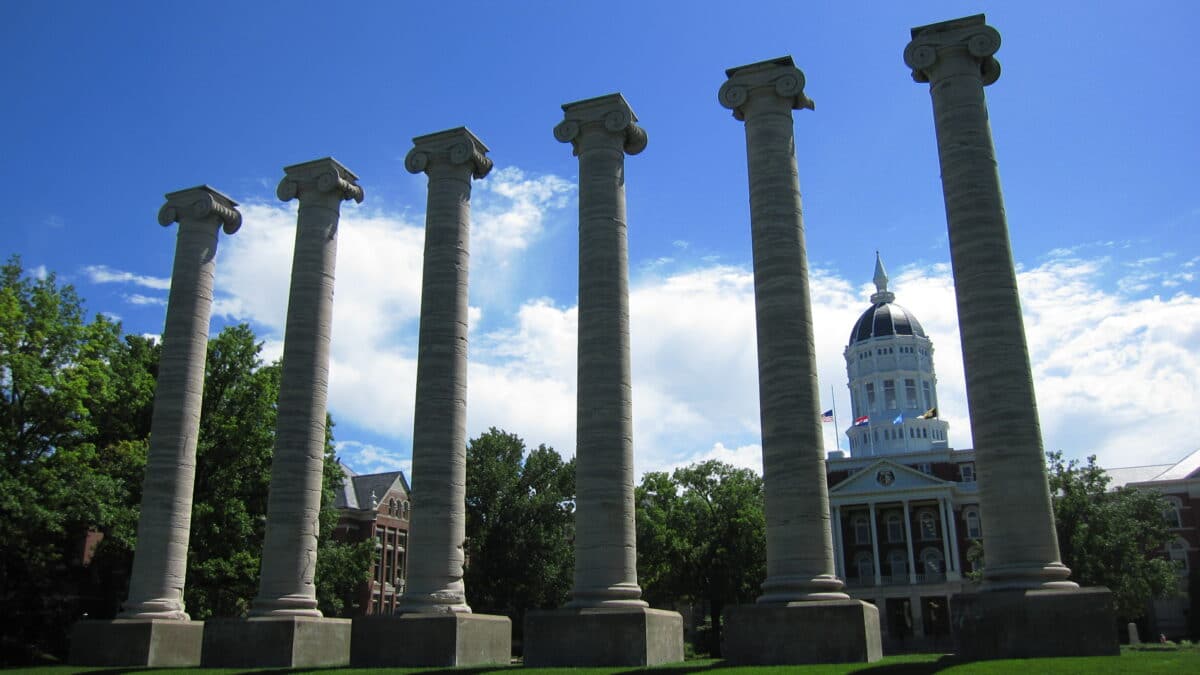 In Missouri, student athletes led a march and rally in support of social justice issues. The event, appropriately named March With Mizzou, is the focus of Social Justice Advocate, Eric Nelson’s ‘Social Justice Shoutout’ this week!

On Wednesday, September 2, 2020, the Mizzou Black Student-Athlete Association of the University of Missouri hosted an event appropriately named March With Mizzou. The rally and march focused much on the subject matter of the nationwide demonstrations for social equality that took place over the summer.  Social Justice Advocate, Eric Nelson looks forward to cheering on the efforts of this new and unique student athlete organization!