Home > Uncategorized > Will the Equal Rights Amendment Ever Pass? 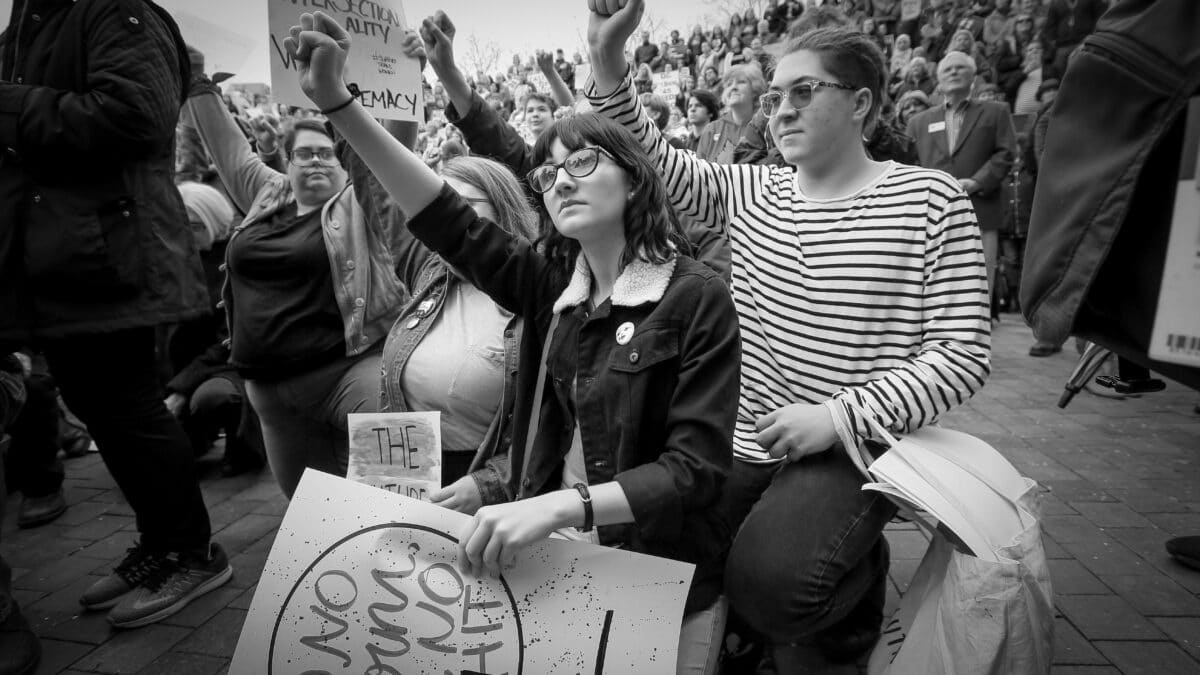 Many people in the United States believe that men and women are already equal under the law, but that is not true. The Equal Rights Amendment (ERA) is a proposed amendment to the constitution that would guarantee equal rights for all Americans regardless of sex or gender. It would end legal distinctions between men and women in regards to employment, divorce, property, and more. Alice Paul and Crystal Eastman, activists who fought for women’s suffrage,  wrote the original version of the amendment and introduced it to Congress in 1923.

When Congress passed the amendment in 1972, they included that states had until 1979 to ratify the amendment. That deadline was extended until 1982, but by then, only 35 out of the 38 necessary states had ratified the ERA.

The United States is one of few nations that does not already have provisions for gender equality in the constitution. According to equalitynow.org, 85% of UN member states “have a provision in their constitution that specifically addresses gender equality.”

Recently, three more states have decided to ratify the ERA – Nevada (2017), Illinois (2018), and Virginia (2020), but Congress still would have to eliminate the deadline in order to bring this amendment into law.

Eric Nelson is a Principal Broker and Finance Expert who specializes in insurance products and financial services. He is also an active NAACP member and proud social justice advocate.