Home > Uncategorized > The Cost of Homelessness in America 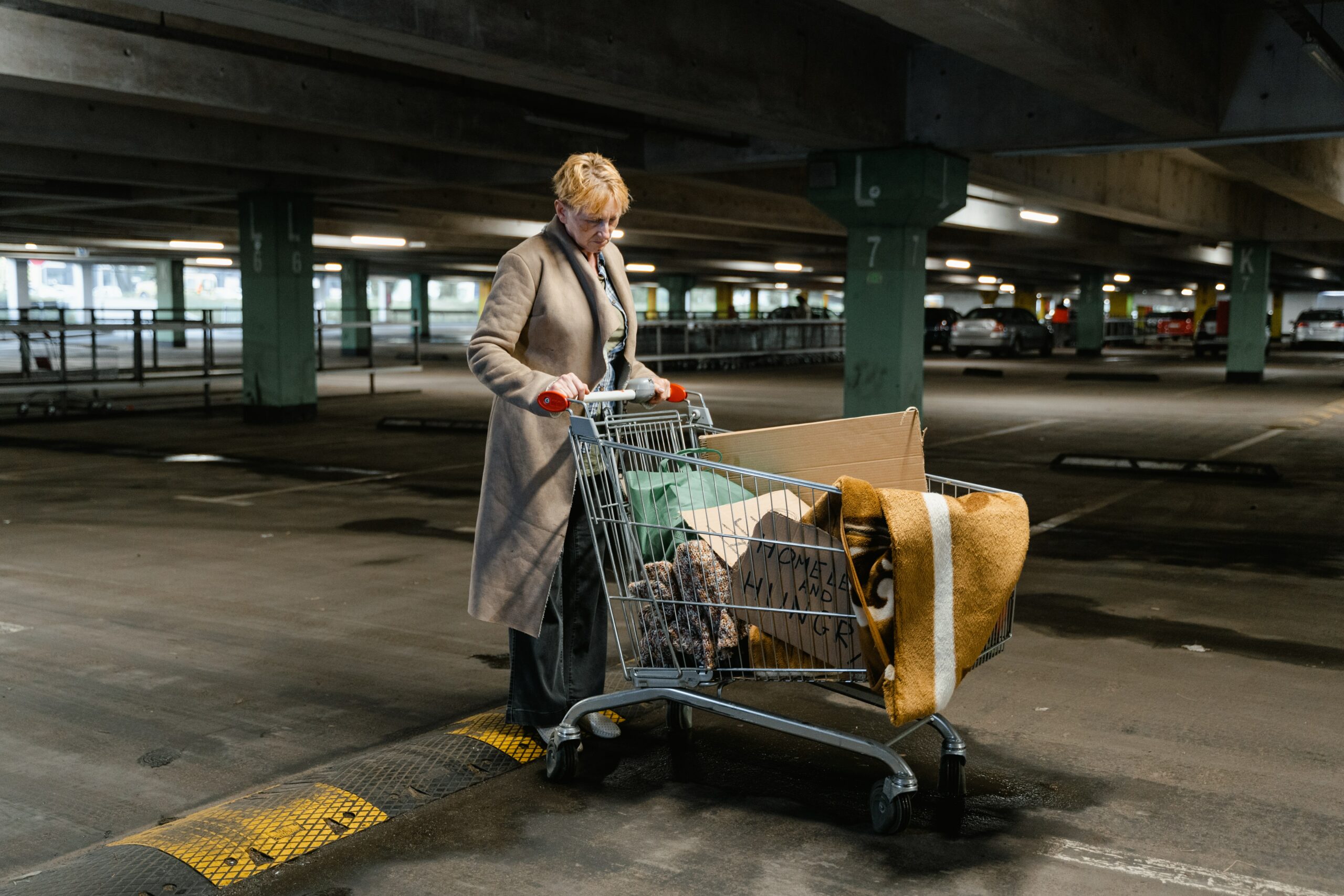 In the United States, there are about half a million people experiencing homelessness at any given time – that’s 17 unhoused people per 10,000.  According to bankrate.com, 51% of Americans do not have enough money in savings to cover three months of living expenses, and many have no savings at all. That said, there are a lot of people who are closer to being homeless than they may think. There are many factors that have caused this homeless crisis, but how much would it cost to end it?

Global Giving states, “the government spends an average of $35,578 per year for every person who must endure chronic homelessness”. That is more than the average yearly cost of a public college.

To end homelessness in America, the Department of Housing and Urban Development estimates that it would take $20 billion. This sounds like a massive number, but spending this money would actually be more cost effective than allowing the homeless crisis to continue. The National Alliance to End Homelessness states that the cost of homelessness could be reduced by almost half by investing in supporting housing for homeless individuals.

Eric Nelson is a Principal Broker and Finance Expert who specializes in insurance products and financial services. He is also an active NAACP member and proud social justice advocate who is passionate about ending homelessness.